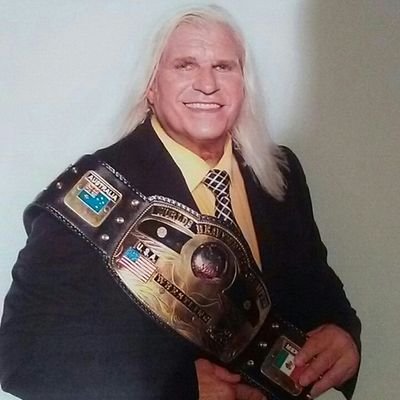 Since leaving ECW in 2000, Rich has worked on countless independent promotions as well as legends events and reunion events. In addition to wrestling on the events he has appeared at autograph signings and legends conventions.

As of 2021, he still wrestles and, in the last few years, has feuded with Jerry "The King" Lawler.