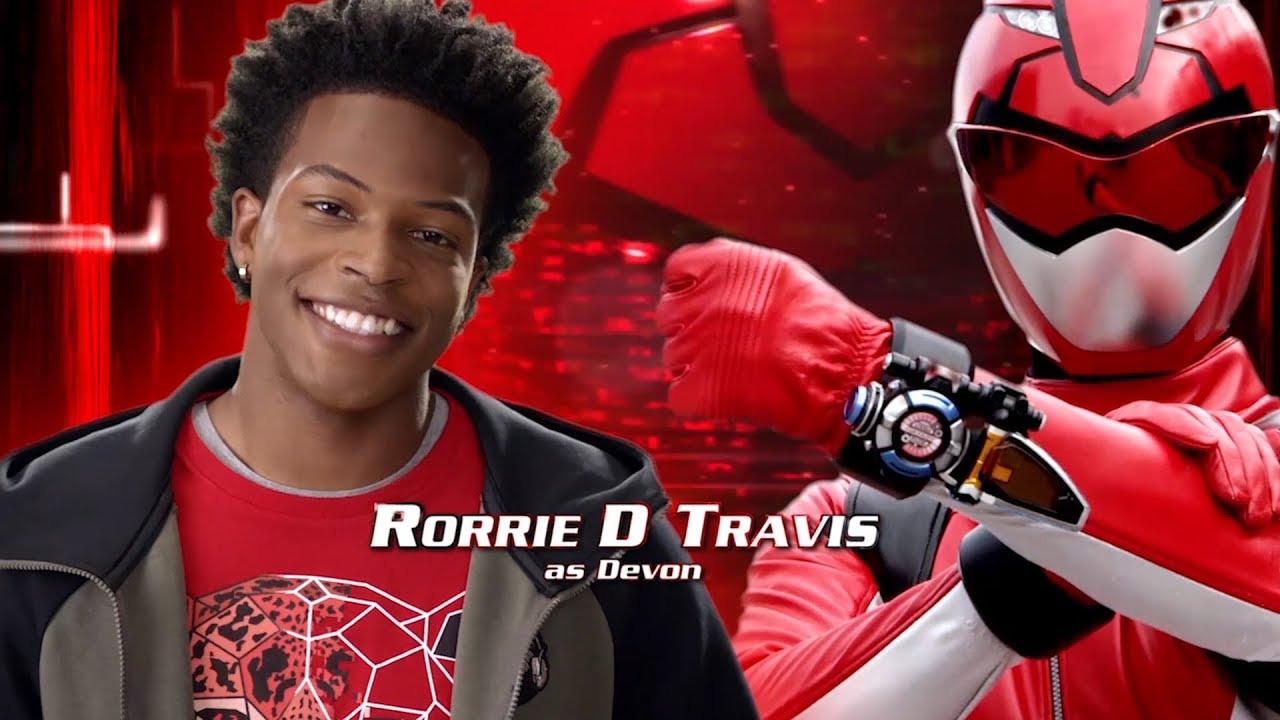 From a very young age Rorrie D. Travis knew that he wanted to be an entertainer. He started acting and modeling when he was 15 and, after being accepted into the DeAbreu Modeling program in Columbia, SC; he felt it was finally time to prove himself and let his talents flourish.

In 2011, Rorrie and his mother made the ultimate sacrifice and moved to North Hollywood, California. There he had the opportunity to train under acting coach's such as Billy Hufsey, Dennis LaValle, and Patrick Malone.

Since then he has been featured in commercials for Jostens and Xfinity internet provider; to being lead in productions such as "The Coroner" and "Power Rangers Beast Morphers" as well as showcasing his dance abilities in Skylar Stecker's "That's What's Up" and lead dancer in Posh Hammers " Dancing in Place" music videos.

In his journey of learning and fine tuning his craft, Rorrie found a passion in being able to help others explore and unlock their creative minds through the arts. In 2016 he established RDT-Flims to coach others and have a hand in nourishing future stars.