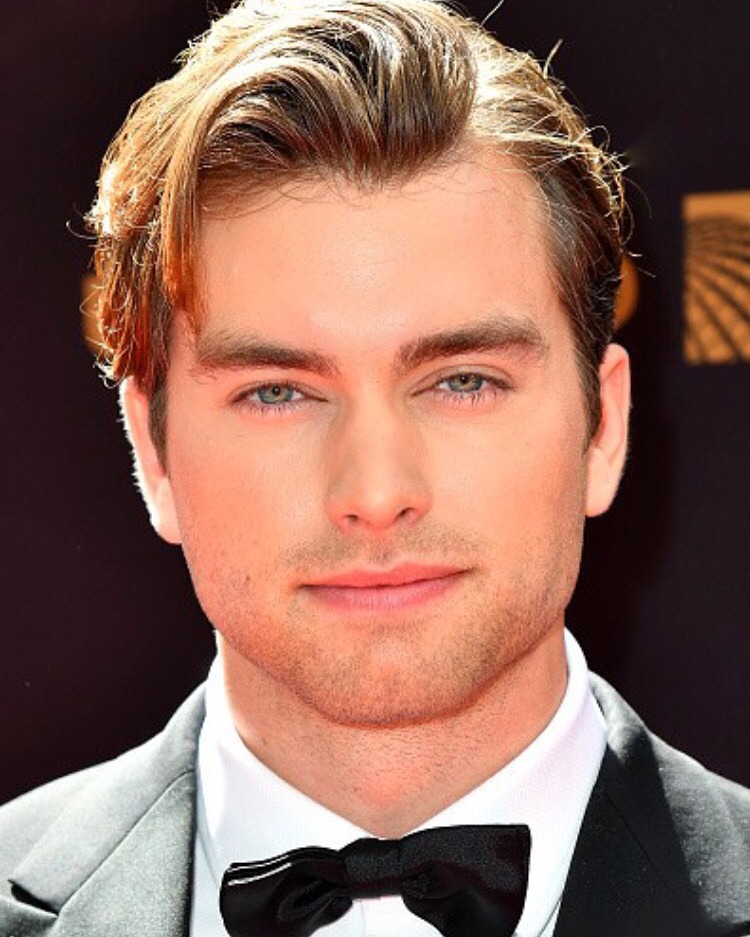 Pierson Fodé was raised making short films, on his family farm in Washington State, where he graduated at 18 years old with a two-year degree in artistic and scientific studies. Moving forward quickly, he interned for a live production company where he was able to rise quickly to direct and produce. He turned to LA where he has quickly furthered his career and dreams.

Fodé is known for his work on a wide range of projects such as: HBO series "HELLO LADIES", Alastair Orr's horror thriller, "INDIGENOUS" Awesomeness TV's mini series "STORYTELLERS," and the lead role of "Eli" in "NAOMI AND ELYS NO KISS LIST" opposite Victoria Justice. Based on the novel by Rachel Cohn and David Levithan (authors of "Nic and Norah's Infinite Playlist") No Kiss List follows two life long best friends who find themselves falling for the same guy and its repercussions. In 2015, Pierson joined the number one soap opera in the world "Bold & Beautiful" for 2 years where he was nominated twice for a Daytime Emmy. Pierson's a natural at comedy too, and got a taste of the Disney machine with a 5 episode arc on Disney Channel's "Jessie," as the character 'Brooks Wentworth,' Jessie's soon to be fiancé and down to earth heir to his family fortune. Fode and Debby Ryan will portray the first ever Disney TV marriage. Fodé got his start as the lead in "KILL GAME," a thriller in which Fode is the sociopathic leader of a group of friends being hunted down by a masked murderer with a score to settle, which debuted at the Cannes Film Festival

In 2020, Fodé booked the biggest job of his career starring opposite Kevin Hart and Woody Harrelson in Sony Pictures action comedy, "The Man From Toronto." 2019 was also jam packed for Fodé as he filmed 7 projects last year. He's currently on multiple shows. The TRUTV half hour comedy, "TACOMA, FD," CW's "DYNASTY," and Facebook Watch's "REAL BRO'S OF SIMI VALLEY." Earlier last year he shot his first network series regular in the CW pilot, "GLAMOROUS." Pierson plays, "Chad," son of "Madolyn," (Brooke Shields) CEO, entrepreneur and founder of Glamorous Cosmetics and former supermodel, who built one of the top cosmetic companies in the world from the ground up. February of this year he recurred on his second season of Facebook Watch's new comedic series, "The Real Bro's of Simi Valley." Pierson can next be seen on the big screen in the true life college football drama, "It's Time," which tells the tragic story of the Ole Miss Rebel defensive back Chucky Mullins, who in 1989 became paralyzed after making a tackle against Vanderbilt player Brad Gaines (Pierson).