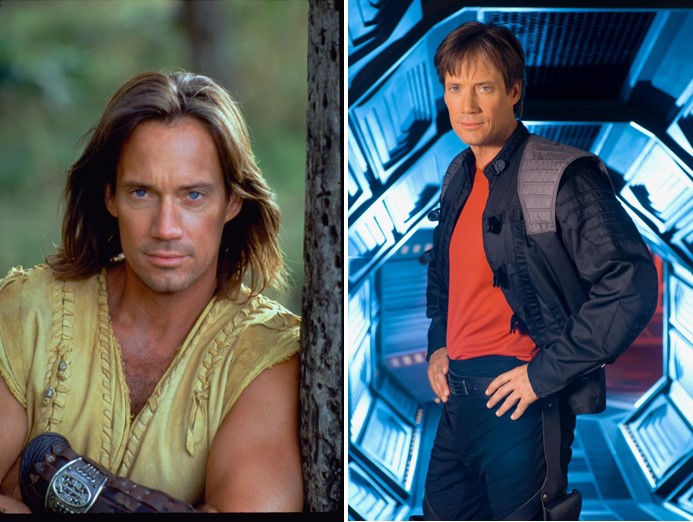 Sorbo received international stardom when he booked the lead role in “Hercules, the Legendary Journeys” (1993-1999) the most watched TV show in the world, airing in 176 countries. Following that success, Sorbo had the lead role as “Captain Dylan Hunt” in “Gene Roddenberry’s, Andromeda”. The first show created by Roddenberry after the original Star Trek series. Andromeda debuted as the number one, hour-long show in first run syndication and remained at number one for its entire run from 2000-2005.

Sorbo also starred alongside Dennis Quaid and Helen Hunt in “Soul Surfer”. 2014 saw the release of the faith-based movie, “God’s Not Dead”. The $2 million-dollar budgeted movie became the most successful independent faith-based movie ever with over $75 million US Box Office.

“Let There Be Light” was released in October 2018. Sorbo directed/acted/produced this faith/family movie which ranked number 4 out of the top 10 family movies of that year and opened number two per screen average. LTBL follows the life of the world’s greatest atheist and the road he follows after his beliefs are challenged.

“Bernie, the Dolphin” from Lionsgate had quick success and birthed the sequel,“Bernie the Dolphin 2”. Another movie is “The Reliant” which is a faith/drama dealing with the economic collapse of America with a Fall of 2019 release. Other movies being released in 2020 is “One Nation Under God”. The High school drama deals with controversy over that quote in our Nation’s Pledge of Allegiance. “The Girl Who Believed in Miracles” starring alongside Mira Sorvino, Peter Coyote and Burgess Jenkins, will also be in theaters in 2020.

Filming completed in August of 2019 on, “Miracle in East Texas”, a Comedy based on a true story set in 1930. Sorbo directed/acted and produced the movie and it will open nationwide in 2021. Also starring in the movie is John Ratzenberger, Lou Gossett, Jr. and Tyler Mane. Miracle won Best Romantic Comedy at the Houston Film Festival and Family Favorite at the Orlando Film Festival and Best Narrative Film in Las Vegas along with the Best Faith Family movie in Franklin, TN. Sorbo won Best Actor at the Toronto film festival as well.

Sorbo also produced/narrated the documentary, “Against the Tide” that follows the career of Oxford math professor John Lennox in his life-long apologist debates against the world’s most famous atheists like Richard Dawkins and Christopher Hitchens. Another documentary released early 2020 is “Before the Wrath” which chronicles the Book of Revelation. That doc debuted as the number one movie on Amazon. Sorbo also is on camera and narrator of “Climate Hustle 2” which is the sequel to Climate Hustle and takes on the so called “facts” of Global Warming activism.

More recently, Summer of 2020, Sorbo starred in the TV sitcom, “The Potwins” along with Barry Bostwick. The comedy follows the life of a family battling both sides of the political aisle. No one is safe!

The major motion picture, “Reagan”, with Dennis Quaid playing the late President with Sorbo has his pastor will release in the Fall of 2021. Shooting begins in February for the next “Left Behind” movie with Sorbo directing and acting in the movie based off the Jerry Jenkins award winning books.

Sorbo also produced BreatheBible.com which is a theatrical 18 CD collection reading of The New Testament. Over 80 actors voice the biblical figures, Sorbo voices God. Nice upgrade from his half-god days on Hercules!

Kevin released his memoir in 2012, “True Strength: My Journey from Hercules to Mere Mortal and How Nearly Dying Saved My Life”. The book chronicles his near-death experience when he suffered three strokes and the battle back to regain his life. He also co-wrote the follow up book, “True Faith, Embracing Adversity to Live in God’s Light”, with his wife, Sam.

Since 1997, Kevin leads "A World Fit for Kids”, a successful mentoring model that trains inner-city teens to use school, fitness, sports and positive role models for themselves. World Fit is the number on after school program in the state of California for 23 straight years.

Sorbo resides in Florida with his wife, Sam and three children. 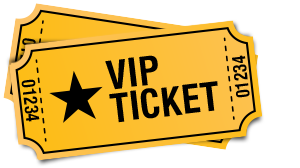 The Kevin Sorbo VIP Packge will feature a screening of Kevin's favorite episode of "Hercules: The Legendary Journeys" at the Market Common Grand 14 Cinema of Saturday, September 4th at 7:30PM with Kevin in attendance.

Included with the VIP Package will be a Q&A session with Kevin as well as a Meet and Great, Autographs and Photo Session.

VIP Packages are $60.00 per person and can be purchased via the link below: