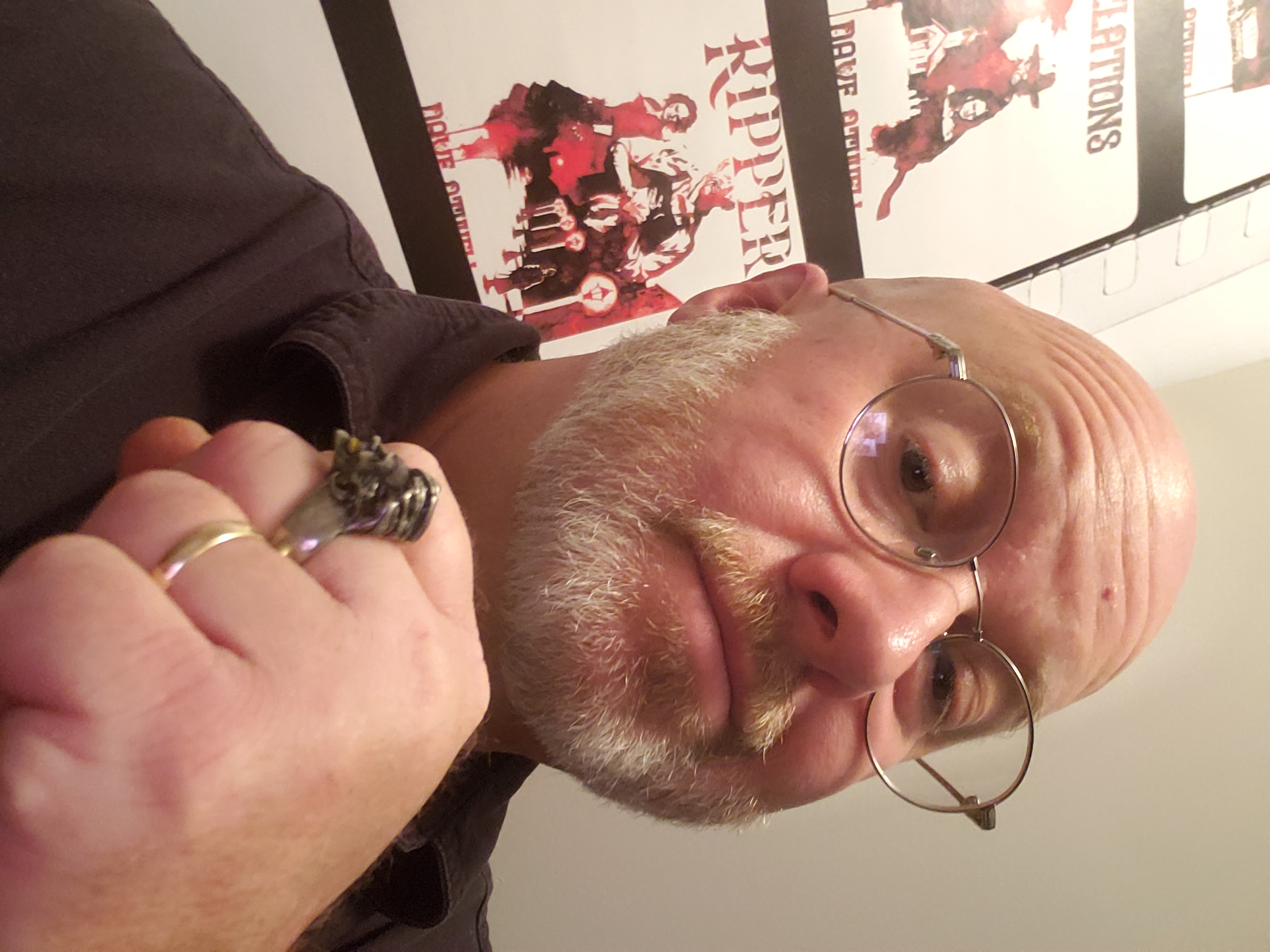 Dave Atwell is originally from Washington D.C. and has moved around due to being a part of a Marine Corps family. His parents were stationed in Camp Lejeune, North Carolina in 1983, and Dave has been there since.

He has always had a passion for writing but rarely had time to do it while raising a family. Historical fiction, horror, westerns and suspense have always been his favorite topics to write about.

His series, "Rotting Frontier", takes from all four genres and follows a stranded family in the plains of the Dakota Territory, in 1866. They soon discover the curse that is ravaging the plains, known as the Hunger.

When he's not writing, Dave is into sports, drawing, attending cons with his family, playing with his three dogs, embracing his inner nerd and enjoying the benefits of living in coastal North Carolina.

He often says that North Carolina is the greatest state to live in if you're a geek.