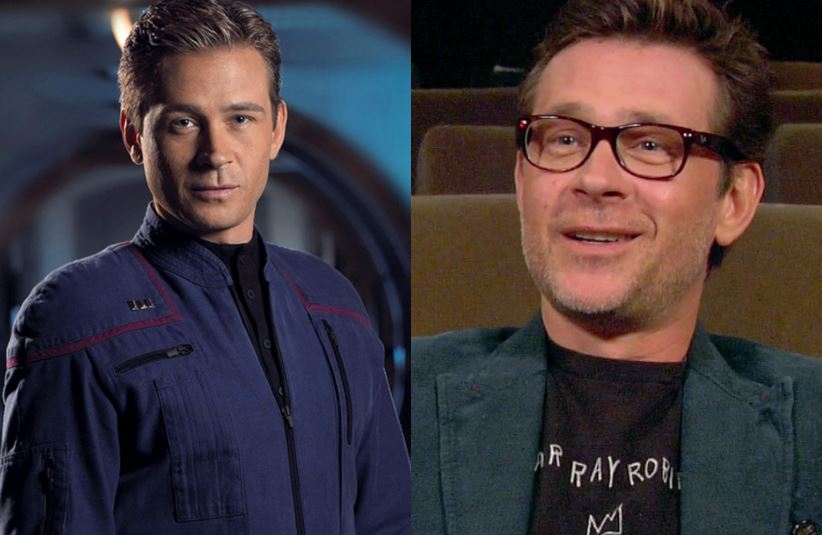 He first came to attention in a production of the Tom Stoppard play, "Arcadia" at the Huntington Theater Company in Boston, MA. Much of his work has been in theater, specifically a long association with the Circle X Theatre Company in Hollywood.

He has had several guest-starring roles on television, including "One Life to Live", "Sliders", and "Touched by an Angel". He also had a significant role in the TV adaptation of A.R. Gurney's "Far East", playing the conflicted gay officer Bob Munger.

In 2001, Trinneer auditioned for "Star Trek: Enterprise". At the time, he did not follow science fiction and was unaware of the franchise's significance. He said that he gained the role of Tucker through sheer luck, as he anticipated that more than a hundred actors would audition for the part. During the audition, he had only seven script pages on which to base his performance, and was told only that the character originated from the southern United States.

After the cancellation of the series, Trinneer returned to guest-star roles on such series as "Terminator: The Sarah Connor Chronicles", "24" and a recurring role as the Wraith Michael in "Stargate Atlantis".